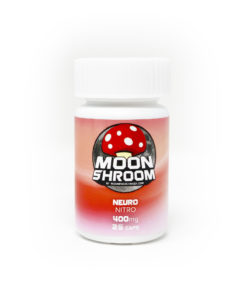 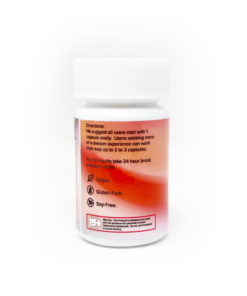 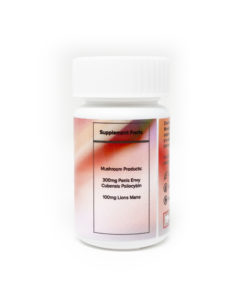 Scientists are calling micro dosing “the next quantum leap in human consciousness.”

Suggest a dosing protocol of five days on, two days off, so one does not build up a tolerance. A traditional mushroom microdosing protocol is one day on, 2 days off.

Microdosing mushrooms has been shown to benefit with the following:

Microdosing Psilocybin Mushrooms has been used to aid in fighting depression and anxiety, while also increasing emotional empathy. It does this by mimicking serotonin by stimulating the “5-HT2A” serotonin receptor. Doing so increases BDNF (Brain Derived Neurotrophic Factor), which plays a significant role in Neurogenesis.

Neurogenesis is the process by which new neurons are formed in the brain to make new connections and networks. Professionals used to believe that neurogenesis stopped occurring at the age of 25 and that the brains neuron’s actually decreased with age. This thought process has been tested by microdosing mushrooms, and many believe that we may have been wrong to believe neurogenesis can not occur later in life.

Psilocybin is one of few compounds known to cause neurogenesis by acting on the hippocampus, a complex brain structure that has a major role in learning and memory. The increased stimulation in “5-HT2A” also increases glutamate which is responsible for memory, general cognition, and learning. Microdosing psilocybin causes parts of the brain which would normally not communicate together, to communicate with one another. These brain connections are made by decreasing the activity in our Default Mode Network (DMN), which is often a very over-used part of our brain.

Please register to get your referral link.

For each friend you invite, we will send you a coupon code for 15% off that you can use to purchase or get a discount on any product on our site. Your friend will also get a coupon that is auto applied to their cart for 15% off. Get started now, by sharing your referral link with your friends. 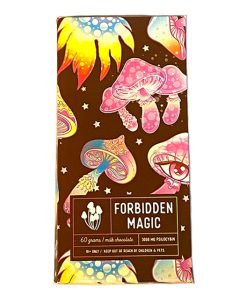 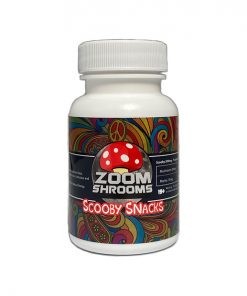 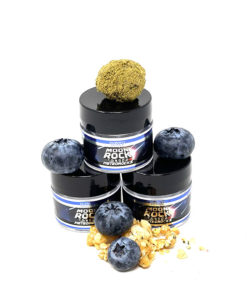 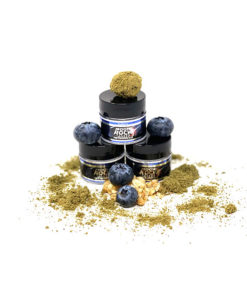 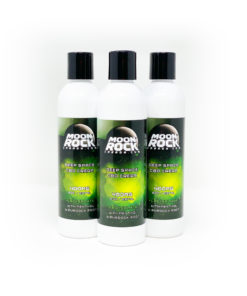 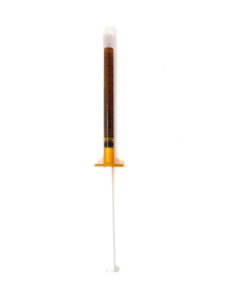 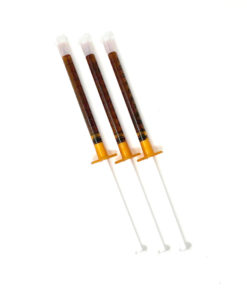 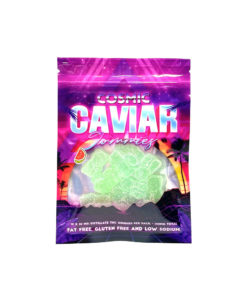 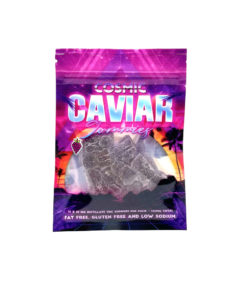 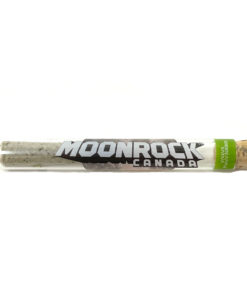 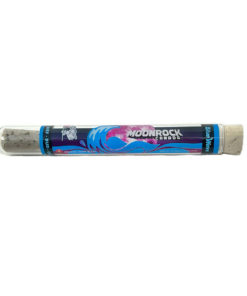 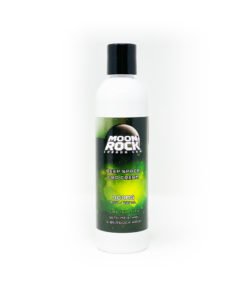